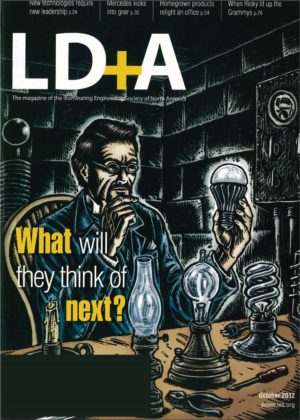 I am now old enough to remember the old days, meaning before AutoCAD and long before Revit. In the good old days the projects were extensively coordinated. It may seem archaic by today’s standards, but let’s look back at the old process. Ink was a bit before my time; but not by much. Drafters knew what line weight meant and the details became true works of art. The architect would actually draft the walls on a layer of Mylar. Then the interior designer would get the exact same drawing and they would draw the ceiling plan. That RCP would then come to the lighting consultant who would add a layer of dots or rectangle to the plan. Finally, the same drawing would be passed onto the electrical engineer who would circuit it up. At the end of the day, or actually a week or two, we would have a coordinated plan because they were all on the same reference plan. Then design team actually worked as a team. The schedule was discussed and time was allowed for each discipline to design, develop and document their craft before having to pass along the same piece of vellum to the next professional.  Full Article